Stream below, or download the full album on Bandcamp 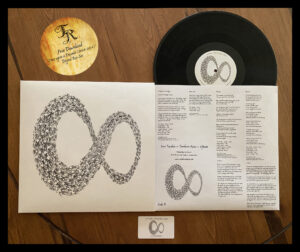 We present this exclusive collector’s edition of our latest album “Infinite ∞” in vinyl. It features intricately embossed front cover artwork, together with inner sleeve lyrics and a digital download card. Complement your record collection by purchasing a copy from this limited issue of only 200 records.

Each “Infinite ∞” record comes with an inclusive free download of 3 hours of music, from the newly released compilation called “Once upon a Decade (2004-2014)“.

If you are interested in obtaining a signed copy of the record, or perhaps giving a dedication, please send us your comments.

Once upon a Decade (2004-2014) is a curated collection that spans ten years of music making, derived out of thousands of musical explorations with a diverse range of world class performers. Weaving a spectrum of styles, this edition encompasses and even transcends cultures across continents. Join us on this journey of 32 remastered tracks from 7 albums, assorted into a digital box-set of 4 distinct musical worlds: dance, relaxation, expansion of boundaries and return to origins. 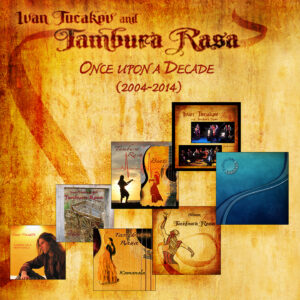 Once upon a Decade (2004-2014) is also released as a complimentary download that comes with the purchase of the “Infinite ∞” vinyl record.

Stream below, or download the full album on Bandcamp